THE WWW.ALLABOUTSHIPPING.CO.UK TOP WOMEN IN SHIPPING FOR 2020 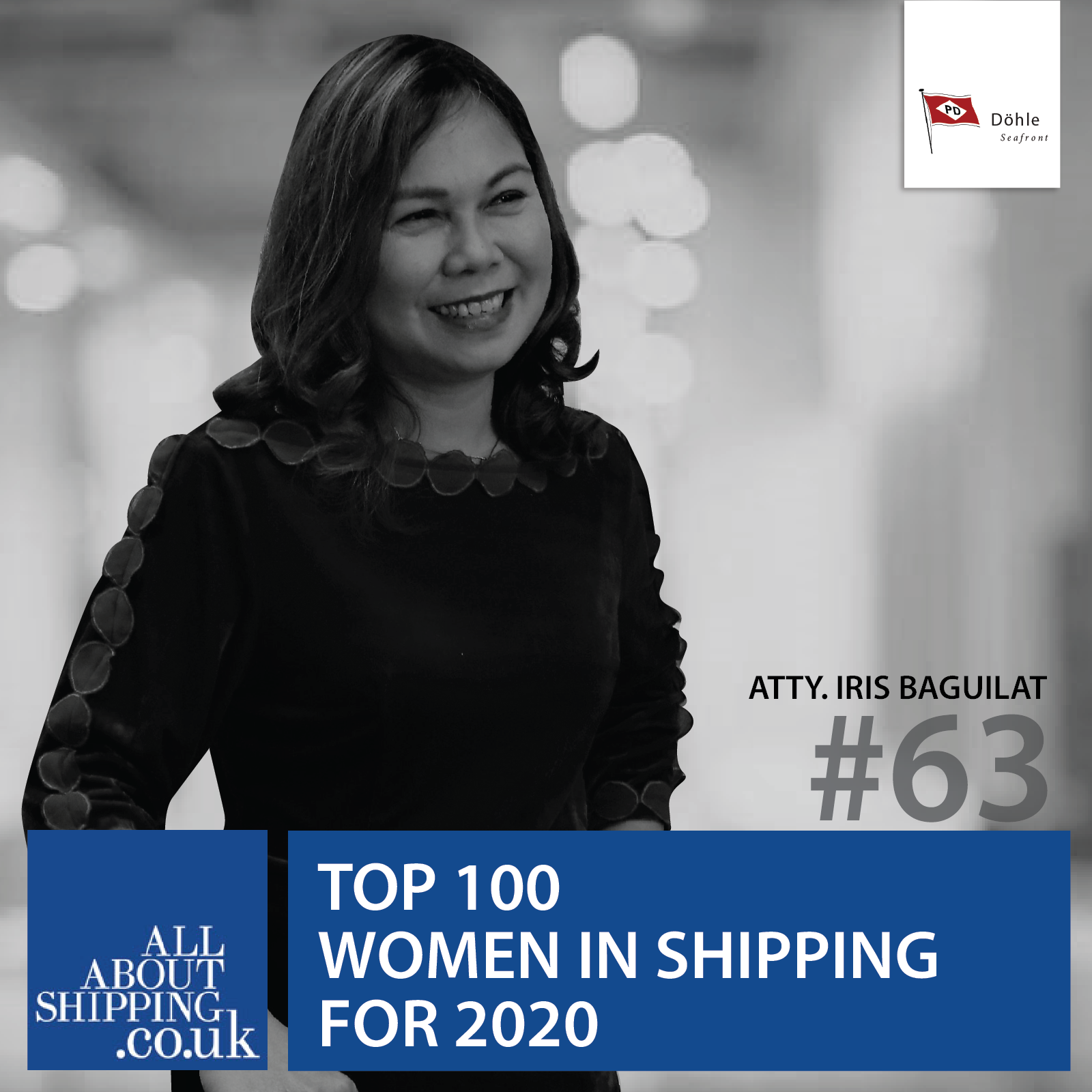 By Anny Zade| Photography and Artwork by Rainiel Cruz

(As published in AllAboutShipping.com on February 19, 2021)

The www.allaboutshipping.co.uk Top Women in Shipping for 2020

We are pleased to announce that 189 women out of 1,580 participating from almost all sectors of the entire Shipping spectrum shared the Top 100 places. What a fierce but friendly competition that was from our sea-maidens emanating from all over Planet Ocean. Despite the despicable situation we live in as we are in a double recession, despite another anus horribilis given the Coronavirus anathema, a bleak geopolitical and conversely uncertain market environment, valiant and admirable women were out there performing service to humankind and . . . outperforming. This last year was a real challenge for those working mostly from home tackling business, simultaneously caring and looking after children – some very young – and supporting others in their families whether from on board or ashore.

Many congratulations to all involved, thanks to all who proposed  candidates – including when nominating themselves, and we hope we enlighten you more from last year to get to know them – as many have been modestly very much avoiding publicity.

Here below are the winners and in parenthesis last year’s result/place. We very much believe that we can improve a lot of things in possibly the most demanding industry of all, that of Shipping, by pulling together:

42.Elena Sendona, Fashion designer and journalist, the heart and soul in fashionality and beyondgreeksalad, hospitality, tourism including maritime tourism, Greece (53).

94.Maria Angelidou, Manager at GAC Greece and Board member at WISTA-Hellas, Greece (98).

Worth mentioning that we received a very touching nomination by Kostas G. GKONIS, PhD, Secretary General of INTERCARGO:

Given the humanitarian and crew change crisis faced by seafarers in 2020, which is unfortunately ongoing, I would nominate “The mother of the seafarer” (encompassing in a symbolic manner also seafarers’ wives, children and families back home…).

*Finally, pleased to see again as a symbolic vote the trio in place 99 of three of WISTA founding members; Women to remember!