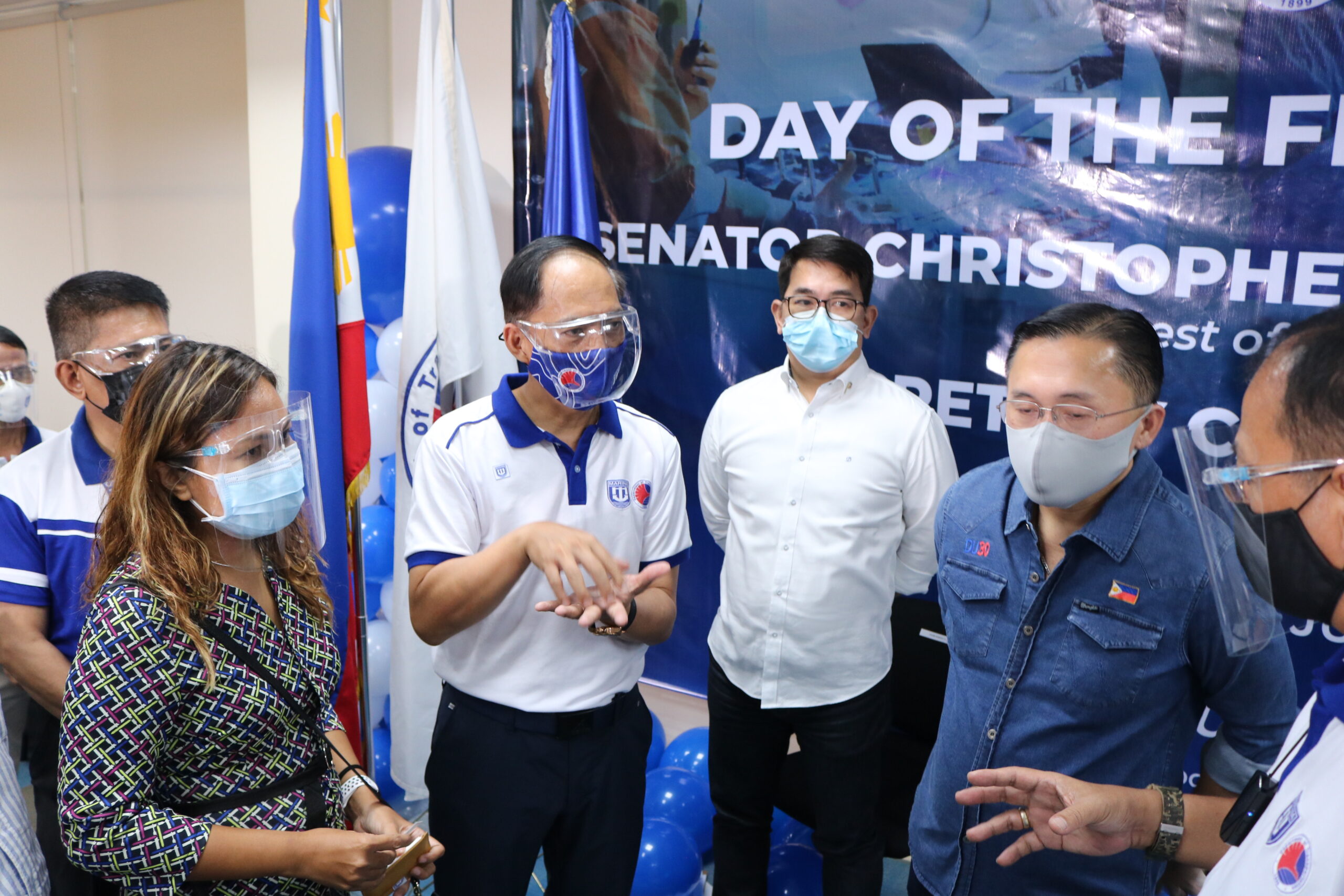 A group of manning agencies has sought the help of Senator Christopher Lawrence “Bong” Go to address insufficient quarantine facilities and limited inbound flights for returning overseas workers, including seafarers.

The ALMA Maritime Group, composed of 57 licensed manning agencies deploying some 160,000 Filipino seafarers on international sea-going vessels, asked the senator to look into the problems derailing the return of their recruits.

“Because of this inbound flight passenger limit, international flights flying into the country could only offer limited seating. And, to keep up with their operational expenses, airlines either increase their fares or prioritize selling the most premium and expensive seats, or simply cancel the flights,” ALMA said.

The group said the issues increase the cost of crew changes.

Atty. Iris Baguilat, trustee and chair of the sub-committee for labor and employment external affairs of ALMA, said the current cost of international flights to the Philippines ranges at around $1,500.00 and peaks at $4,500.00 per person – double or compared to pre-pandemic fares.

“The cost itself is fourfold the monthly wage of a regular seafarer. Due to these unaffordable high costs, ship owners and charter parties involved opt to cancel and postpone crew change until a more cost-efficient option becomes available,” Baguilat added.

She said off-signing is unavoidable and could not be delayed due to safety and regulatory issues, contrary to the Maritime Labor Convention of 2006 (MLC, 2006), which stipulates that the maximum allowable tenure of a seafarer onboard per contract is limited to no longer than 11 months.

“Beyond regulations, staying at sea beyond contract is also a safety risk for the crew and the vessel as crew suffering from fatigue is prone to commit errors and accidents that may lead to injuries, death, and pollution,” she explained.

“Thus, all ships are heavily regulated and penalized to keep their crew within the allowed advisable length of service and all states especially the Philippines must ensure that the ships can change their crew when needed.

This further poses unsafe conditions to stranded Filipino seafarers as with or without a flight, they must disembark.”
Worse, international flights to the Philippines can be randomly canceled leaving seafarers stranded abroad, waiting weeks or a month for Philippine flights to become available.

Among the problems seafarers encounter are mental health issues, fatigue, and further exposure to risks of Covid-19.

The group also sought shorter quarantine vis-à-vis the prevailing 14 days, including the first 10 in Bureau of Quarantine-approved facilities.

The Overseas Workers Welfare Administration (OWWA) was given a budget of P5.2 billion to pay for hotels and transportation of repatriates. But according to the group, only P1 Billion was given by the government, increasing OWWA’s debt to quarantine operators to P300 million as per its 24 June report.

ALMA said that instead of pushing the release of the budgeted funds to pay for quarantine rooms and transport, the government decided to reduce the number of Filipinos coming back to the Philippines invariably, risking the safety of seafarers overseas who continue to work in order to keep the global supply chain running.

“The high cost of inbound flights significantly increases the cost of hiring Filipino crew. If the government maintains this strategy, our seafarers will lose their jobs onboard as principals continuously find more sustainable and cost-efficient means to operate (and man) their vessels — leaving the jobs of some 400,000 active Filipino seafarers at risk to be given out to other nationalities,” ALMA said.

The group sought the immediate release of OWWA funds for the quarantine expenditures, increasing quarantine facilities, and increasing the number of inbound flights.