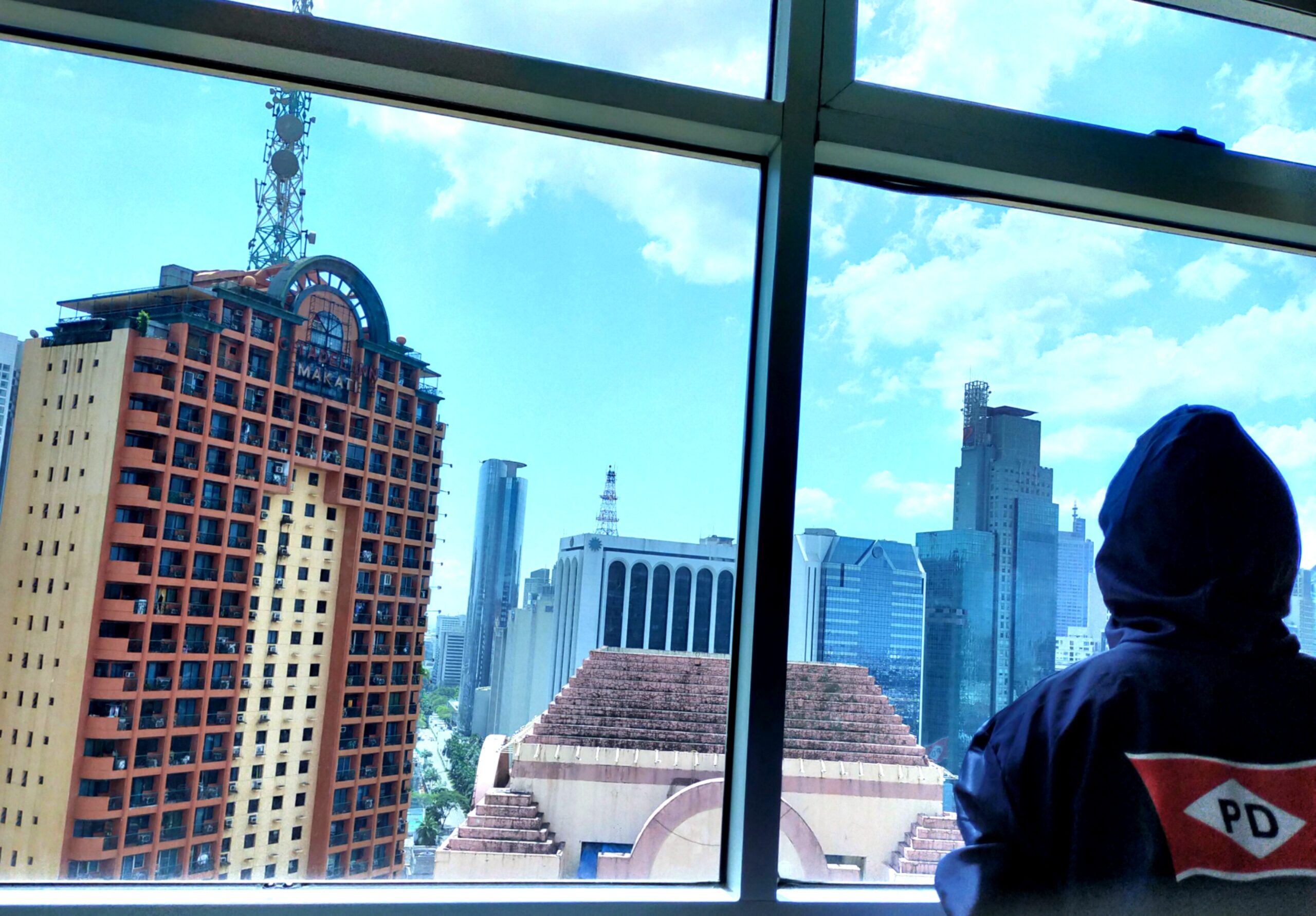 As published by The Manila Times on August 4, 2021 | Photography by Nathaniel Kenneth Tan, Project Sea You 2021

THE Association of Licensed Manning Agencies (ALMA Maritime Group) has urged the government to allow seafarers to use digital or e-signatures in signing their contracts.

The move was in response to the surge in new coronavirus disease 2019 (Covid-19) cases, believed driven by the highly transmissible Delta variant.

The group proposed the use of e-signature to allow seafarers to sign their contract without personally showing up in the offices of their crewing companies.

Days later, Administrator Olalia replied, but simply to acknowledge the letter prepared by Atty. Iris. Baguilat, one of the founders and trustees of the ALMA Maritime Group.

During the episode of Marino Filipino TV on July 23, Administrator Olalia said the proposal of the manning group to allow seafarers to use their e-signature is beyond POEA’s authority to decide.

“About the e-signature, bagong proseso po kasi iyan kaya wala pa sa rules natin, but to move forward ang gagawin po natin, we will table it for discussion in the MITC,” the POEA official explained.

He was referring to the Maritime Industry Tripartite Council, which is composed of representatives from the seafarers’ groups, through the Associated Marine Officers and Seamen’s Union of the Philippines (AMOSUP); the employers’ or manning groups; and the government, through the Department of Labor and Employment (DOLE).

“All new programs that will amend our 2016 rules especially the use of the e-signature should go through tripartism; Kailangan munang aprubahan yan ng mga representatives sa MITC, ng mga stakeholders.”

Administrator Olalia, however, told industry stakeholders especially the ALMA Maritime Group that his agency is not opposed to the use of seafarers of their digital signature.

The POEA chief assured the industry stakeholders that POEA is always open to implementing new programs that can help OFWs during the pandemic.

Olalia did not give any specific date when would be the next meeting of MITC, which is chaired by Labor Secretary Silvestre Bello III.

Meanwhile, most flag states have allowed e-signature on seafarers’ employment agreements amid the pandemic. China’s Electronic Signature (eSignature) law states that contracts may be signed electronically, and this agreement is admissible in court.